The job we want to accomplish

The toll malaria is inflicting on the world population is grim. Nearly a million people fall victim to the disease each year, what is close to 3000 deaths every day. Half of these victims are children under the age of five and most of the people affected by this disease are residents of sub-Saharan-Africa. The number of newly-infected persons are estimated in the scope of 300 to 500 million people. 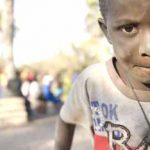 Its a disease raging in the most poverous areas of the world and the people are often without the means to help themselves in face of the disease. Medication is expensive and often hard to get by. But there are alternatives to the treatment with expensive drugs.

A major hope of battling the disease rests in the distribution and application of the Artemisia-annua-anamed-plant (mugwort), a well known medicinal herb administered in China for over 2000 years now. Its use as drug to fight malaria is nearly as old as the knowledge of it and dates back over 1700 years. The cultivation of Artemisia is quite easy and affordable and can be practiced by virtually anyone with the proper knowledge. And this is exactly what we want to bring forward in our work. 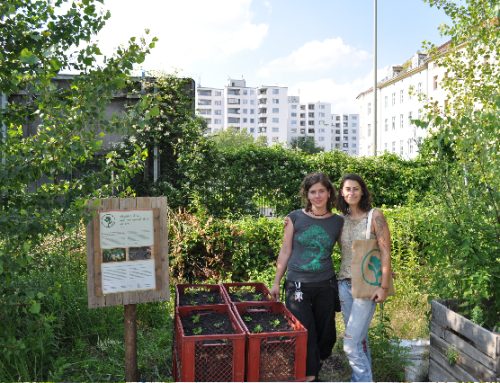